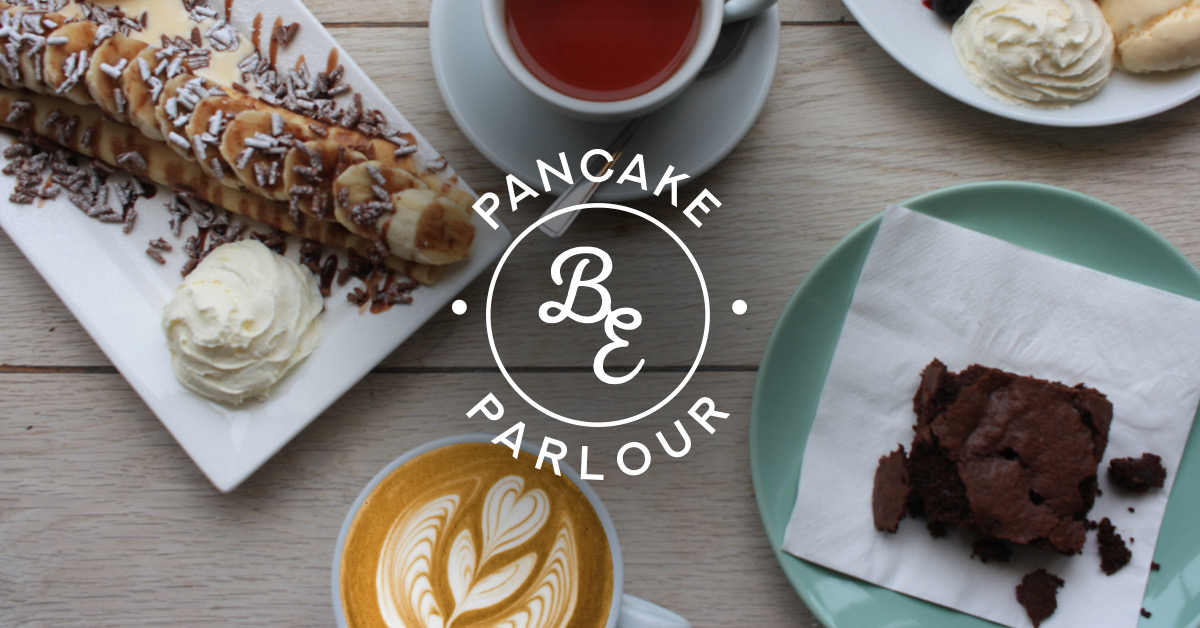 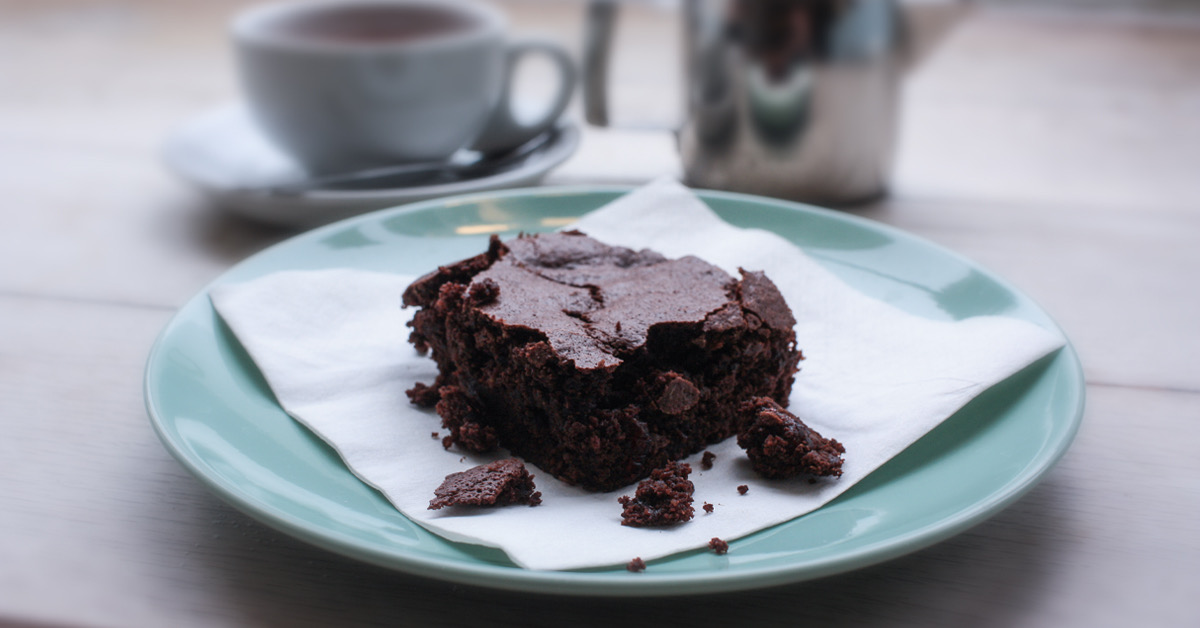 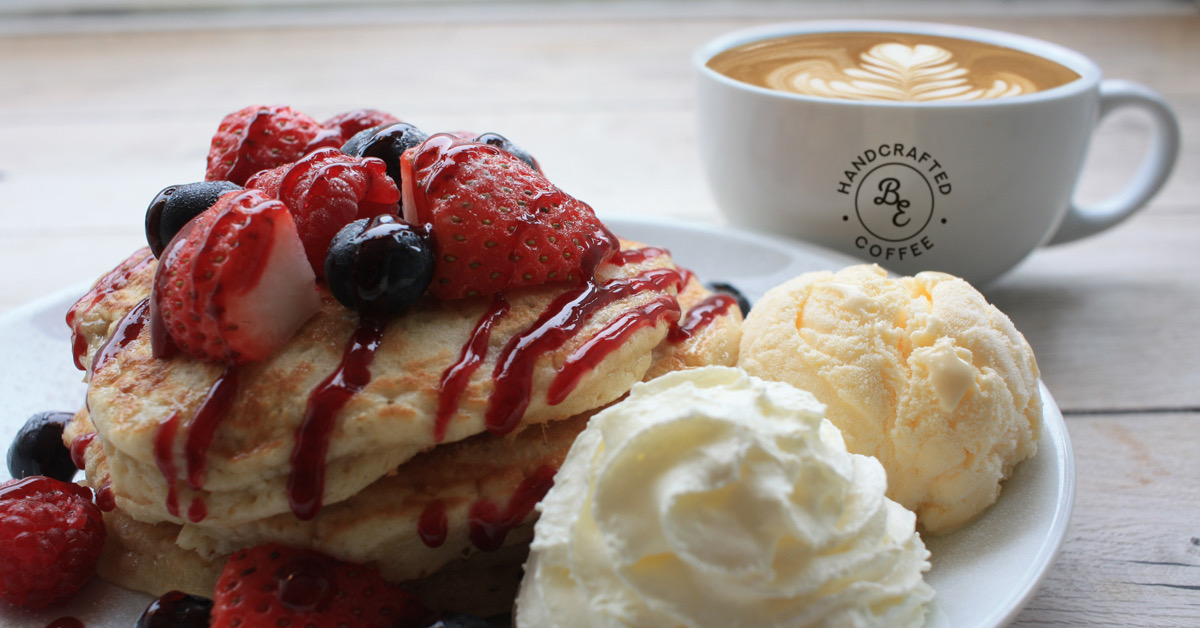 The Birth of the Olney Pancake Parlour

The grade 2 listed building built in 1651 has been home to a Bakers, Chinese Restaurant, Florist and most recently the cafe "Beans" until the Donaldson family took over in May 2016.

Opening the Olney Pancake Parlour has been a long-standing dream of the Donaldson family. For a long while they had been aware of the important link between Olney and pancakes and knew there was a gap on Olney Market Place for a pancake destination.

The Donaldson's, who have lived in Olney since 1995, wanted locals and visitors to be able to enjoy pancakes in Olney all year round, instead of just on our annual Pancake Race Day.

The Olney Pancake Parlour really is a family affair, managed by sisters Jennifer and Gillian, supported by parents Sandra and Barry.

On Shrove Tuesday every year the ladies of Olney, Buckinghamshire compete in the world famous Pancake Race, an Olney tradition which dates back to 1445.

The race continued through the centuries and whilst the race itself may have lapsed at times, such lapses never caused the race to be entirely forgotten by the womenfolk of Olney. The race is known to have begun during the troublesome times of The War of the Roses (1445 to 1487). Nowadays Olney links with Liberal Kansas (America), competing every year to see which town achieves the quickest time!

But Olney isn't just famous for the pancake race, it is also the home of "Amazing Grace" the hymn written by John Newton who lived in Olney in the late 18th century, along with William Cowper, with whom he collaborated on the Olney Hymns. In fact, the Olney Pancake Parlour is situated directly opposite the Cowper & Newton Museum (which is worth a visit!) the home of William Cowper for over 20 years.


Get In Touch With Us 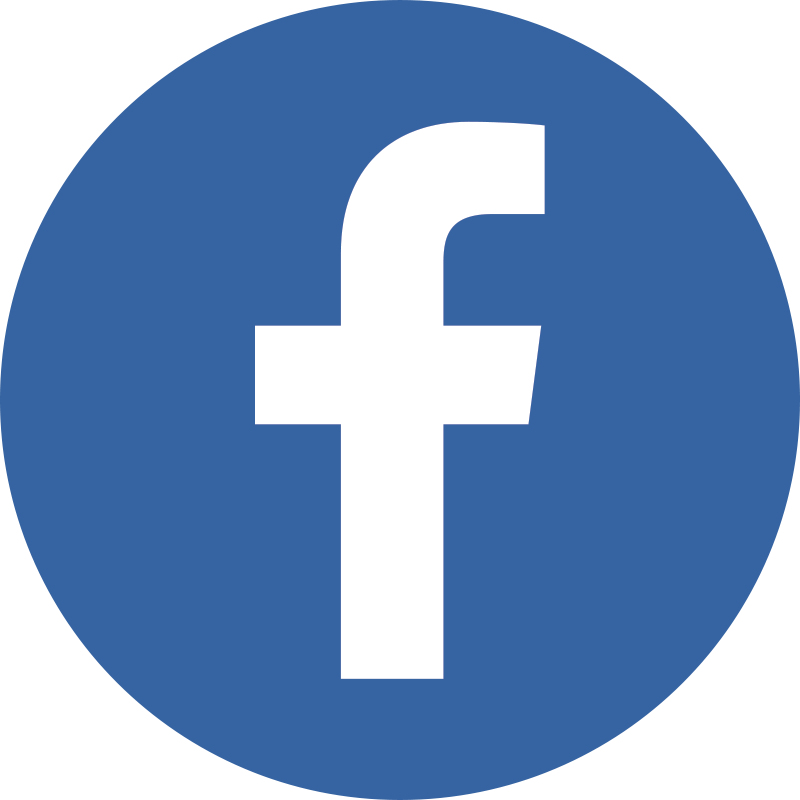 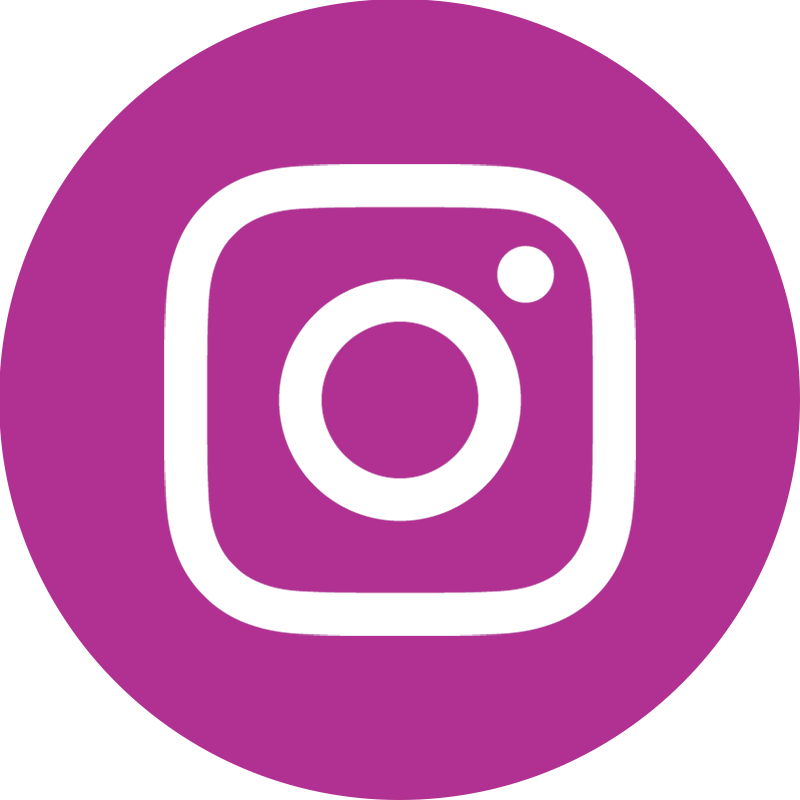 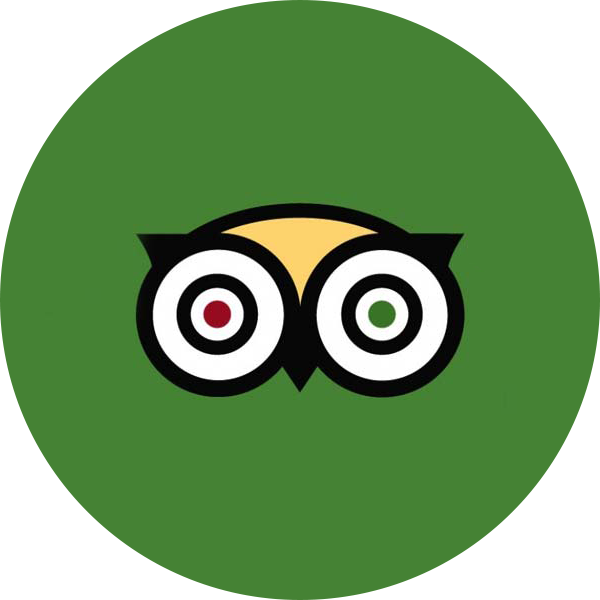